From now on you can find here our brochure "KERN test Service - DAkkS calibration and verification service for balances, test weights, force measurement and more" in the new version 2021.
You can download it as a PDF by clicking on the image.

The following relevant changes have been made in the new brochure: 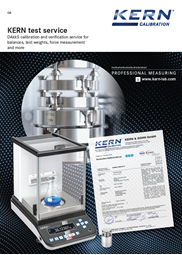 We are still there for you!

Dear business partners, the good news is that we are maintaining our business operations in full for you. Nevertheless, due to the current developments around Corona (COVID-19), we are immediately taking the necessary safety measures to protect the health of everyone. This may cause slight delays in our usual fast order processing. We thank you for your understanding. Stay healthy.

Feedback on our calibration laboratory and its order processing

Our new feedback forms are online! 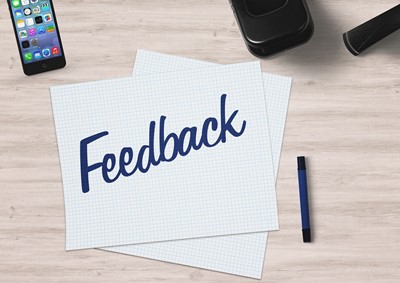 For this there are two different feedback forms available. It only takes about 2 minutes to fill in.

Of course your data will be treated confidentially. The results will be recorded anonymously and are only evaluated in connection with this survey.
Your feedback will not be used for other purposes or passed on to third parties.

Thank you very much in advance for your support and we hope to continue to count you to our customers in the future!

Additional measuring points for the calibration of balances

From now on we can offer you additional, user-specific measuring points for the calibration of balances 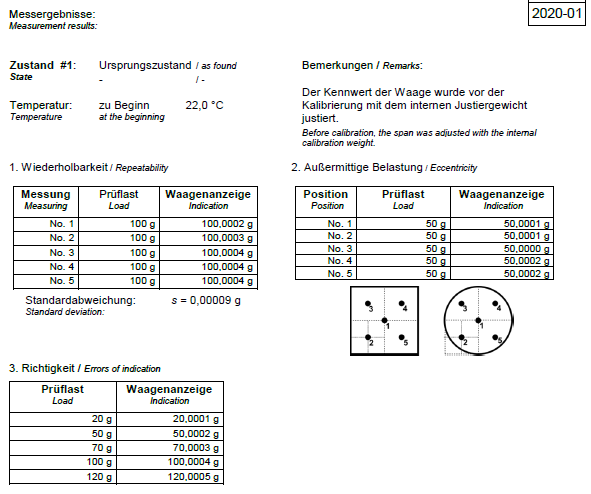 For the DAkkS calibration of balances the standard procedures of EURAMET cg-18 are used. This particularly defines, which measuring points have to be considered for a certain and traceable calibration.

For sure we already extended the measuring points of the repeatability and accuracy measurement on customers requirements in the past additionally to the distributed standard measuring points for the calibration of balances.

*1 For the recalibration of crane scales the filled and signed safety certificate is needed.
*2 For further information about our certificates of conformity click here. 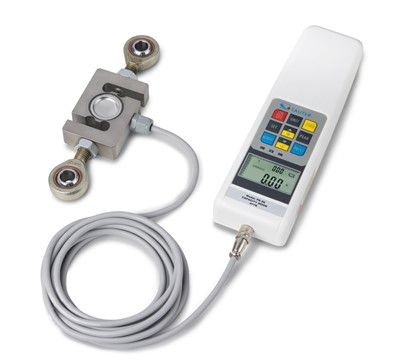 The DAkkS accreditation of the KERN calibration laboratory in the range of force was expanded recently!

By installing new and fully automatic force calibration machines of highest accuracy we were able to increase the accredited measuring range for force gauges at 2N up to 5kN in push and pull force.
So from now on it is also possible for us to DAkkS calibrate your force gauges in this range!

The calibration will be performed according DAkkS-DKD-R 3-3 for the following range:

You can also find the details on our annex of the accreditation certificate.

You are welcome to send your force gauges directly to our calibration laboratory. Your advantages at one sight:

Of course a works calibration of your foce gauge is especially for other measuring ranges still possible. 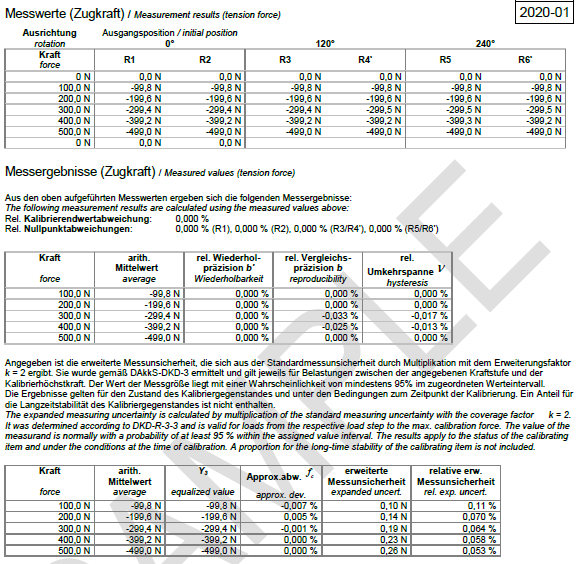 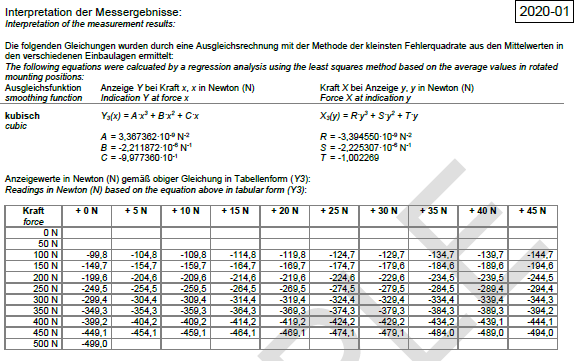 Below you can find the prices for a DAkkS calibration of force gauges which are pretty economy regarding the competetive comparison. You can also find the price list here.

*valid only for Sauter devices, for other manufacturers the price for calibration without interface will be charged.

We are looking forward to calibrate your force gauges in the future in a fast and cost-efficient way!

Now you can check your order status online 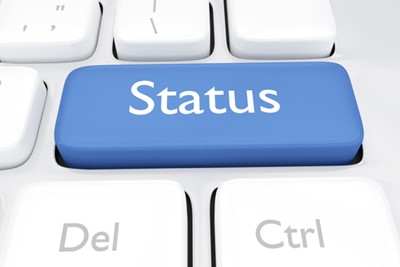 Now it is possible to check your order status directly online. 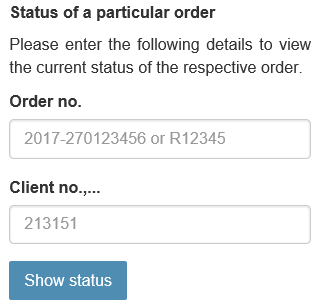 As soon as you entered this data your latest order status will be shown.
You can also download documents corresponding to the order like delivery note, invoice and as well the calibration certificates of your equipment.
It is also possible to track your delivery with one click if the order was already sent.

Quote generator - create your offer suitable by yourself 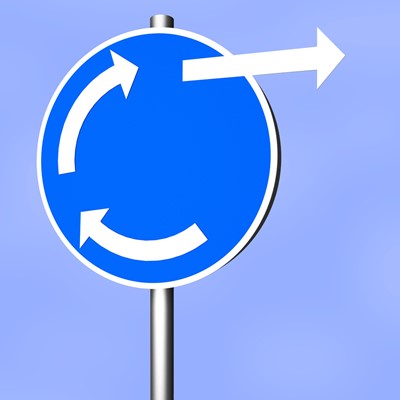 From now on you will find a new feature on kern-lab.com: our online Price quote generator.

No matter if for your weights, balances of other measuring devices - our price quote generator will offer you the appropriate price for any calibration within the range of our accreditition.
A possible option is also the works calibration as well as the reverification of balances and weights.

The creation of your offer ist quite simple: Choose your equipment that has to be recalibrated, enter your contact details and you will get your offer - suitable, transparent and without any delay. 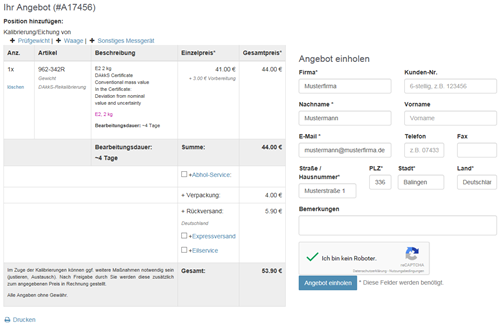 You do not have the possibikity to send your equipment and desire the organization by us? No problem, this is also a chooseable option.

If you have any further questions please feel free to contact our Team. 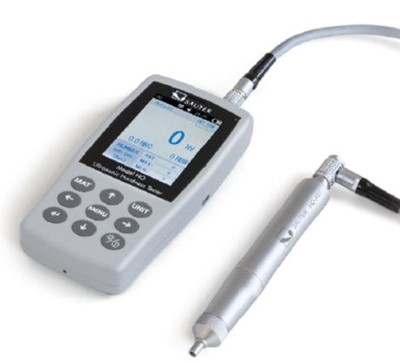 With the calibration of UCI hardness testers we may present you the latest Expansion of our service offer. From now on, we are able to take over this service for you - as usual, competently and quickly. Find out more about the prices and check out a sample calibration certificate.

Find out more about the prices and check out a sample calibration certificate. 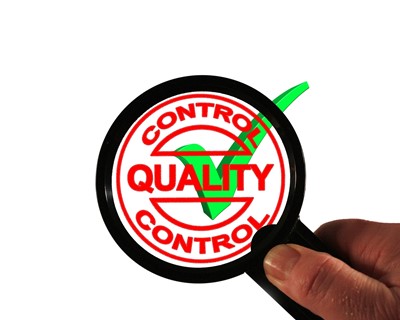 The equipment qualification (also called system qualification) checks whether the technology used in the device is suitable for their intended tasks and can be used. It is determined whether a balance for a particular process meets the necessary accuracy requirements.

Read here all about a complete equipment qualification. 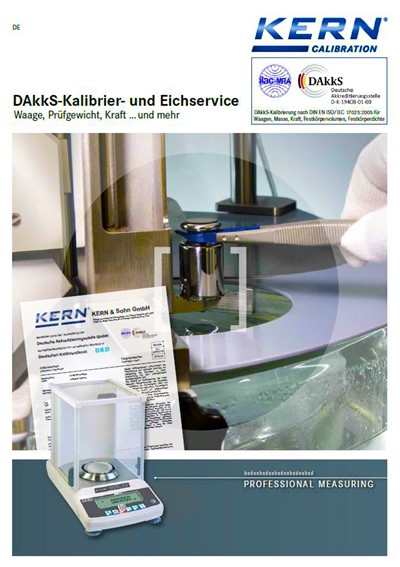 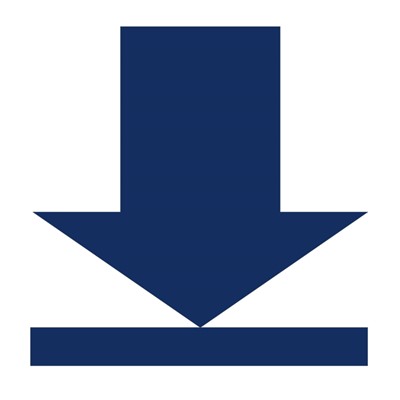 From now on, the digital version of your DAkkS calibration certificates is available for you at any time - conveniently and from anywhere. Searching is over. All you need is just the number of the certificate, that you´re looking for, and another order-related criteria. Just with a few mouseklicks, you can save and/or print your desired certificate respectively your certificates.

Give it a try in the Register DOCUMENTS/Certificates download or klick here. 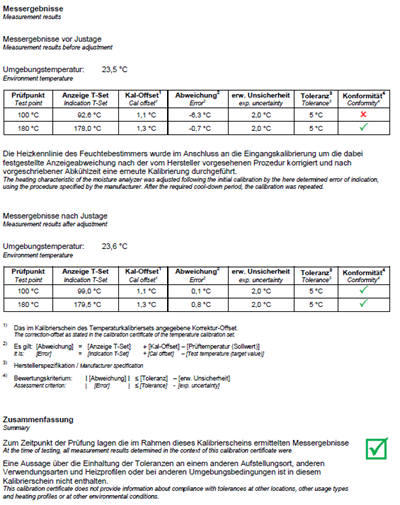 Expansion of our testing services 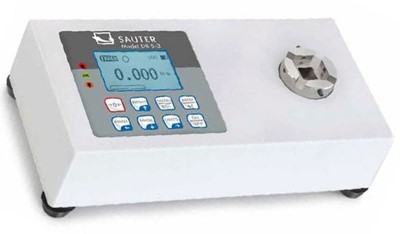 Do you already know our latest calibration service? KERN has expanded its range. The factory calibration of torque wrench testing devices (full scales values in the range of 1N to 200N) is another point in the wide service portfolio of the KERN laboratory. Find out more about it.

for the gross mass of containers 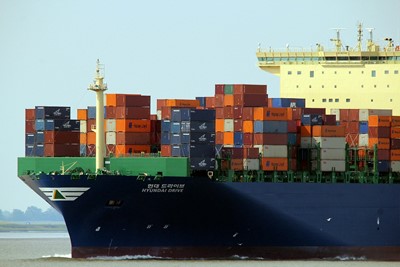 Since 01.07.2016 the International Maritime Organisation (IMO) changed the international agreements for protection of human life at sea (shortly: SOLAS - Safety of Life at Sea) to improve safety at sea and minimize dangers while the sea freight transport.  This means that the gross mass of a container (VGM - verified gross mass) has to be calculated before loading on ship - otherwise a shipment will not be possible any longer. One method for this is to weigh the fully loaded container on a suitable weighing station (certified scale of accuracy class 3).

The demands on the weighing stations are as follows:

Date of this information is july 2016. 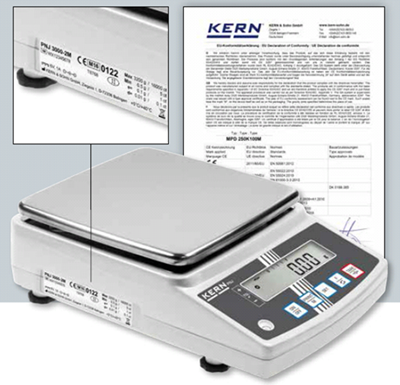 As of 04.20.2016 the EU new standards apply, in particular for placing scales on the EU market.

The following relevant directives are affected by the this date:

The amendments to the regulations also mean that devices that are "verified", starting from 20.04.2016 are labelled in a new way.

Furthermore, the declaration of conformity comes with a new feel - with only slightly different content. 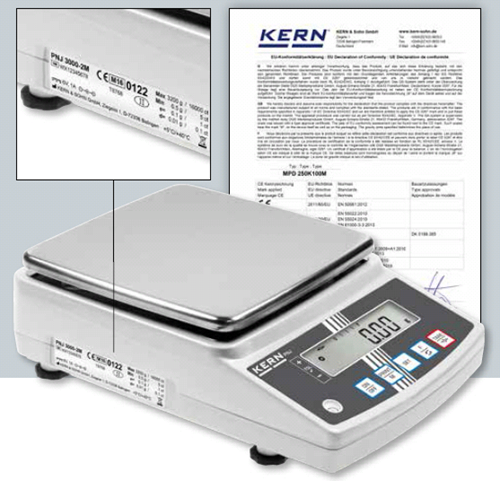 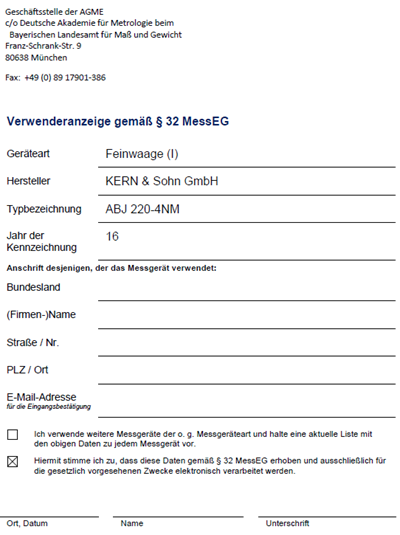 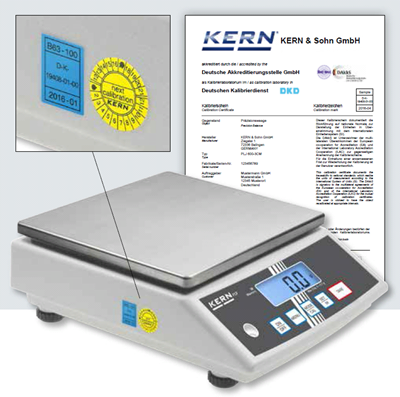 Since 14.05.2014, the KERN calibration laboratory is DAkkS-accredited.

Starting from this date, calibrated balances and weights will be labelled with a blue calibration mark. Also, the calibration certificate comes with a new layout.

You can find more information in the DAkkS section. 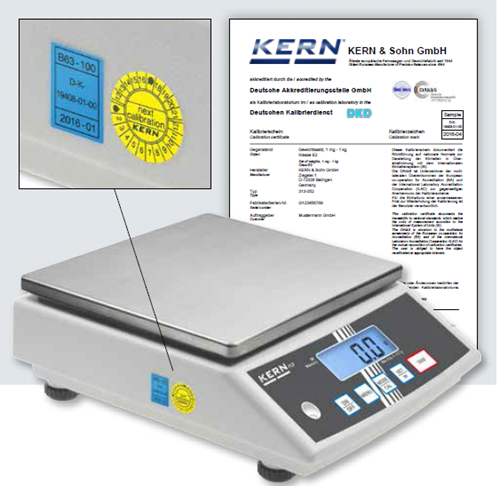